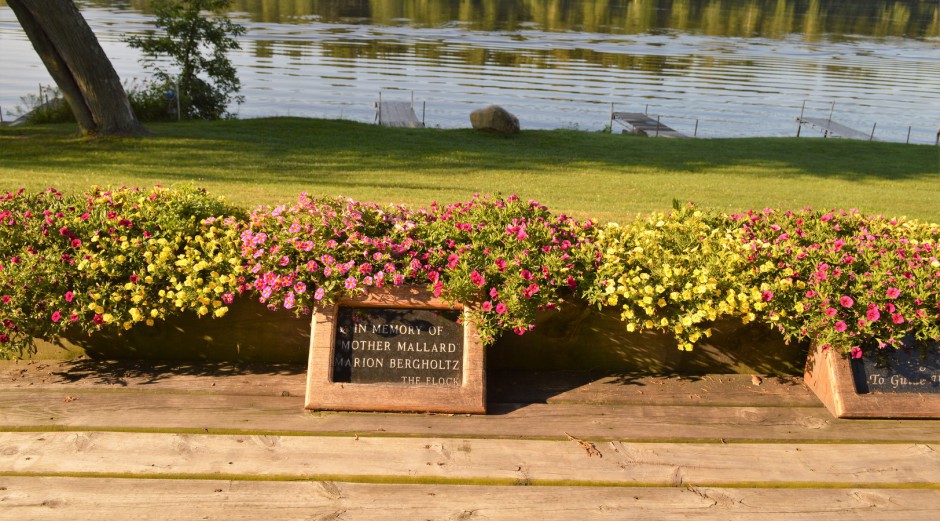 SPRING IS SPRINGING AND SUMMER IS RIGHT AROUND THE CORNER! LOOKING FORWARD TO SEEING YOU SOON!

Grateful for Our Past

In the Beginning a Dream

In 1946 Ralph and Marion Bergholtz took a road trip to Mallard Resort on the Chippewa River.  They loved it, bought it and moved there with 10-year old daughter Beverly, starting a new life, bringing joy and happiness to visitors. When Ralph died in ‘61, he left Marion to manage a bar and cabins that didn’t have running water, much less bathrooms.

In 1971, daughter Bev Chartier became partner, then full owner, overseeing four cottages, a bar and 25 campsites.  The love of her life, Frank Vorblosky arrived a decade later.  Together, Bev, Frank and Marion made Mallard better than ever.  Frank died in 2000 and Mother Marion four years later at 96; but Bev was never alone.

The Mallard Family (generations of families who called Mallard their second home) were there to help make sure it would always provide families a place to make memories and enjoy each other.

Our hearts were broken in 2011 when we lost Bev.  Yet the Mallard Family works tirelessly to run the resort with love, honoring the memory of those who made this 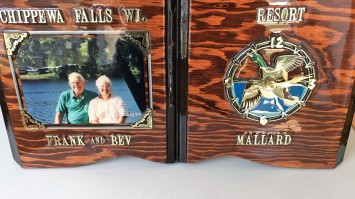 Time to get away?  We're open from May-September.  During that time email themallardresort@yahoo.com or call 715-288-6511 for reservations.

In the offseason, please email  themallardresort@yahoo.com for reservations.

Sadly...we had to make the hard decision to not allow dogs down by the beach and the bar anymore.

Recommend this page on: